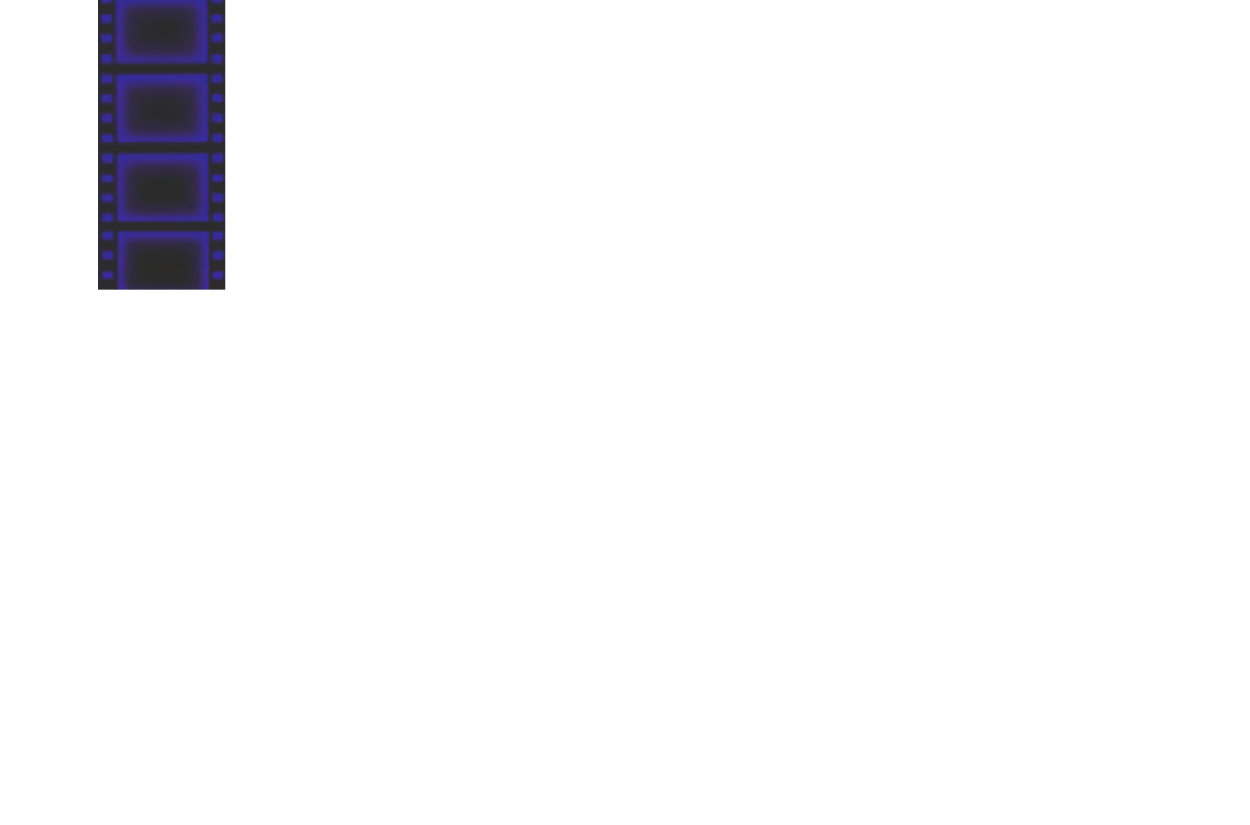 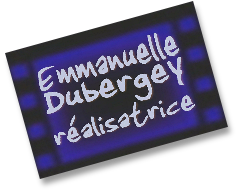 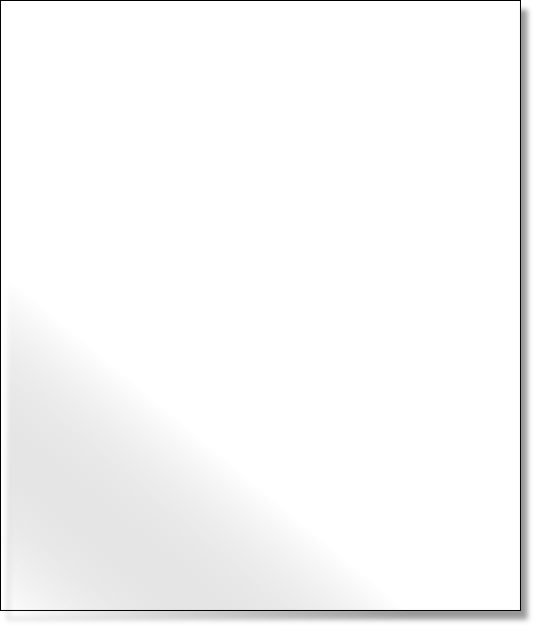 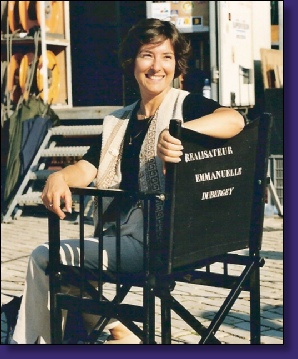 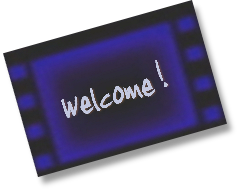 Emmanuelle DUBERGEY is a Television Director.

She became a Director in 1991, having started her career in 1983 as a Continuity Supervisor in dramas, TV films, sitcoms, variety shows, etc.

With a solid and diverse experience in tv dramas, documentaries (such as culinary or musical documentaries) and in both live and pre-recorded shows, Emmanuelle is working with numerous TV production teams for French ( for example, the successful French program Plus Belle la Vie) and with English television channels (including Nickelodeon’s Genie in the House).

Emmanuelle’s delicate approach enables her to work on a range of diverse and sensitive subjects.

The documentary “une voix pour ci, une voie pour ça” (“a voice for this, a path for that” which looks at women inmates discovering music and song for the first time) has been TV broadcasted several times and showed in festivals – Evreux Educational Film Festival – Vaison la Romaine Choral Festival (followed by a discussion on the theme) ; Paris Choral Week (followed by a discussion on the theme).

Emmanuelle Dubergey has been awarded several times in film festivals and her work is widely broadcasted and available in DVD.